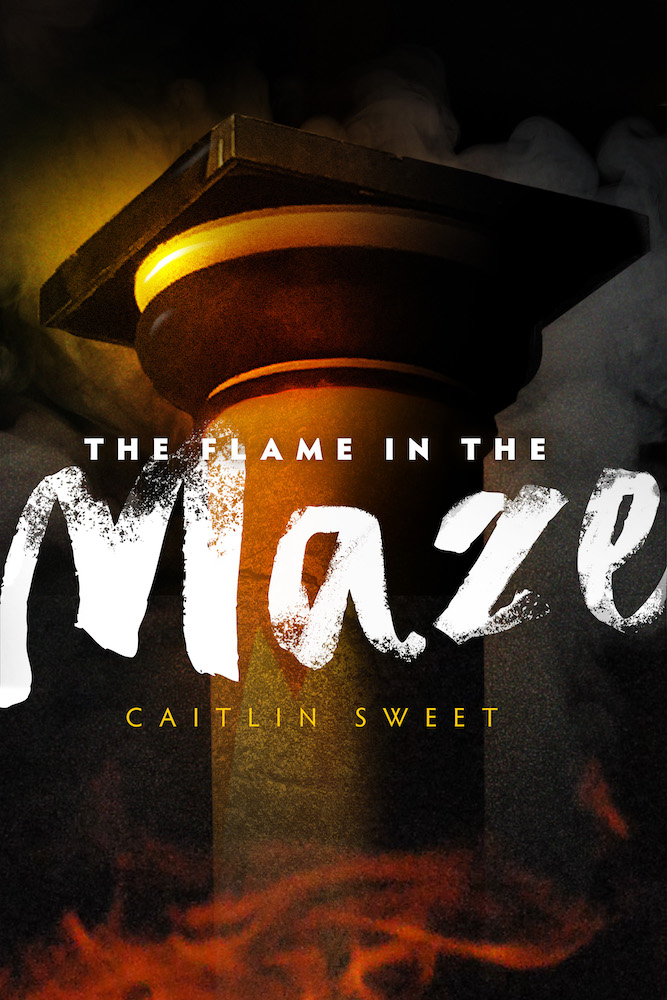 The Flame in the Maze

The Flame in the Maze picks up the thread of the tale begun in The Door in the Mountain. Princess Ariadne is scheming to bring her hated half-brother Asterion to ultimate ruin; Asterion himself, part human, part bull, is grappling with madness and pain in the labyrinth that lies within a sacred mountain; Chara, his childhood friend, is trying desperately to find him, accompanied by the prince, Theseus, who has sworn to kill him. In a different prison, Icarus, the bird-boy who cannot fly, plans his escape with his father, Daedalus—and plots revenge upon the princess he once loved. All of their paths come together at last, drawn by fire, hatred, love and hope—and all of them are changed.

I don’t plot my books out before I write them. I often don’t know how they’ll end, mere chapters away from the end. So when I finished The Door in the Mountain, I had no idea how the second book would go. The broad strokes of the myth were there, of course, but that was it. How would I bring Ariadne, Asterion, Chara, and Icarus’ story to a close?

By telling more story, was how.

More point-of-view characters. More story threads, and a more complex structure. I sometimes felt as if it was all getting away from me, and feared that the final product would be a Frankenstein’s Monster of a book, with ugly, obvious stitching and corks stuck in plot holes. Ultimately, though, it wasn’t.